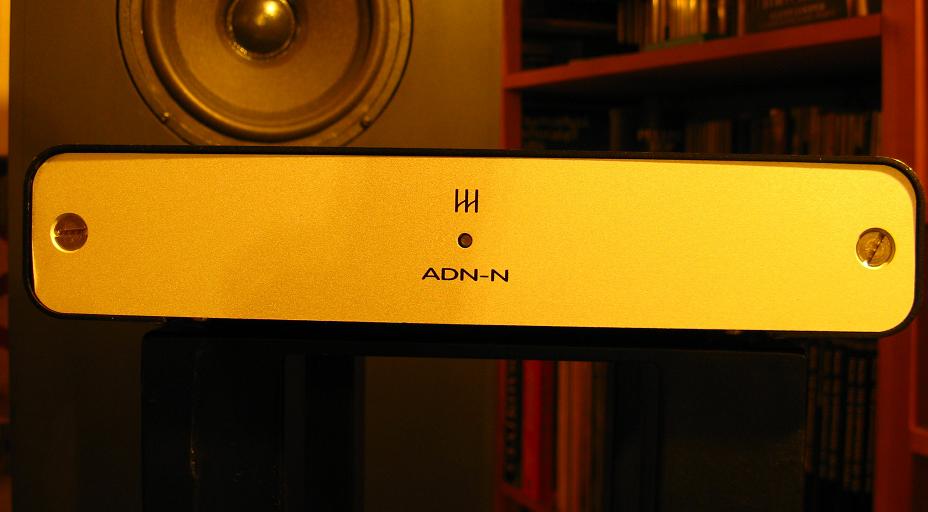 This time we are reviewing a device made by the Italian brand Monrio. In the '90s it was a very well known brand, thanks to the power amplifier Cento HP. Many readers surely remember it because they possessed it or because they have listened to it in an hi-fi shop or at a friend's house. Its sound was nice, it wasn’t expensive and it drove almost everything.

Monrio company had ups and downs during the years and its devices became less present in the hi-fi shops. It was a pity because machines such as the integrated Asty, for example, had a good sound and were very durable. The Asty had 50W for each channel and drove efficiently the Tannoy D700 that I possessed at that time. I remember a nice soundstage, a timbre not too opened in the high range and a good dynamics. I remember a controlled low range, may be a bit too controlled. But it was not a big issue, also because the comparison was made with a Burmester that was at least twenty times more expensive than the small Asty.

I spoke about the sound of the Asty because the phono preamplifier that we have here for the review has a similar sound. Monrio has a precise idea of the sound they want and they try to achieve it with each device. 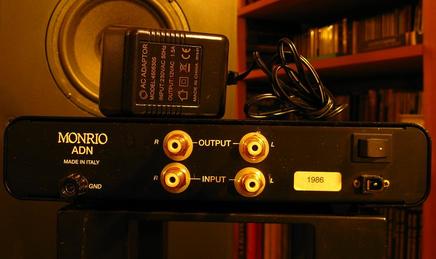 Just a small remark. The screws that secure the front panel are not beautiful to see. Two Allen screws would have been better. The ones used are not nice and make the device a bit shabby.
This is all, all the other features are positive, price included.

This preamplifier has a 60 dB gain, that is not very high but it is sufficient to drive 0,3/0,4 mV output cartridges. It’s very quiet and you can try to use lower output cartridges, too, but with the Denon DL304 I had the feeling of a light and confused sound. With this Monrio you can use MC and MM cartridges, there’s a gain switch inside, and you can set the loading impedance to 470 or 47.000 Ohms and the capacity. The power supply is separated. The connectors are of good quality and opening the device to set it up is very easy.

The price is 650,00 euros and this puts it in competition with many other phono preamplifiers. As always, the right matching is very important to get the desired sound. 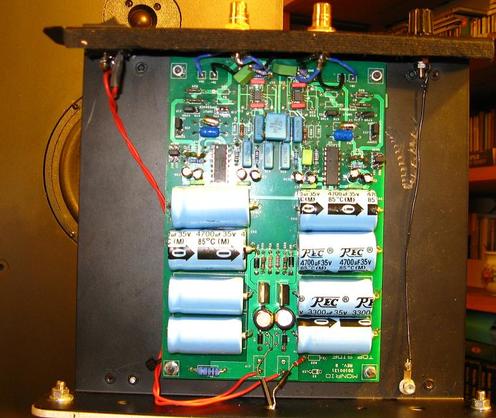 The ADN-N has been used with the Bauer DPS 2 turntable and the Morch DP6 tonearm, together with the Denon DL100 and the Denon DL304 cartridges. Actually, I have used also the expensive Lyra Kleos because it was already mounted on the Blue armtube.

The reference phono pre amplifiers are the Lehmann Black Cube and the American Hybrid Technology-P.
The preamplifier is a Lavardin 6.2 and the power amplifier is the Wyred4Sound ST250.
The loudspeakers are the Audio Note AN ESp-x. The cables are the same used during other reviews.

I start listening to La Fabuleuse Histoire De Mister Swing, by Michel Jonasz. It is a live recording that I recommend because of the mastery of the musicians, the beauty of the voice of Jonasz, the beautiful lyrics and last but not least because of the good quality of the recording. What I notice immediately is that the low range is very present and  real.

The frequency range is huge, there is power but it is a little lack of weight in the sound. Decaying time is fast and it makes the sound a bit electric at times. This is the only flaw that I notice in this Monrio ADN-N, to tell the truth. A flaw that is highlighted by this record that has a very natural and violent electric bass guitar.

As for the rest the sound is extended in the high range with a nice mid range that evidences in a nice way the voice. The soundstage is the typical soundstage of the Monrio, sharp and exciting.

The restrained low range is less evident with the old vinyls that all melomaniacs have at home; Deutsche Grammophon, Decca, CBS and others. When we use these recordings the sound is enjoyable on the entire spectrum, without adding or subtracting anything. Same thing for the old rock records (Goat Heads by the Rolling Stones or Made in Japan By the Deep Purple) because these recordings have a low range that is not so defined to evidence which pre phono amplifier has a better performance.

This Monrio ADN-N is not trenchant with the voices. The Cantata BWV 51 Jauchzet Gott in Allen Landen by J.S. Bach (Telefunken, Harnoncourt), has a nice soundstage, the singer is in the right position but the effort of the vocal cords is missing. With the more expensive reference pre phono amplifier this effort is present and audible. The trumpet has a very natural sound and so do also the other instruments. I listen to the Ode for the Birthday Of Queen Anne by G.F. Haendel (Oiseau-Lyre, Hogwood), the voices are all soft as if there was a big audience in front of us to attenuate them.

All these remarks highlight very small imperfections that are very common with cheap devices. This softness in the high range is very beneficial when using cartridges that are not very expensive and that usually sound metallic and harsh if compared to the Kleos or similar. It is useful also with some recordings that evidence hissing, the Te Deum by Giovan Battista Lulli performed by Paillard on Erato is a good example.

With jazz music, at least with the recordings that I have, these flaws are less evident. The sense of the rhythm of this Monrio makes you concentrate more on the music than on the audiophile outcome. Music is more important to me than the audiophile analysis, and then if devices disappear and let the music be the main character, it means that they are working well.

This Monrio has a price that is interesting and characteristics that are intriguing. The sound is nice and the preamplifier is quiet. It is easy to match it with different cartridges. It is versatile and offers a very interesting and exciting soundstage; one of the most exciting among the phono preamplifiers of the its category. 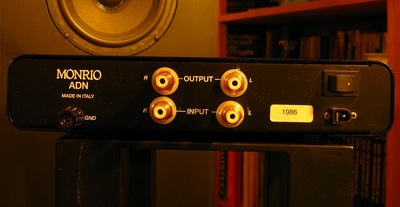 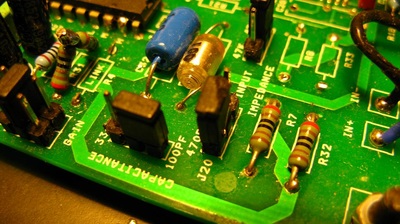 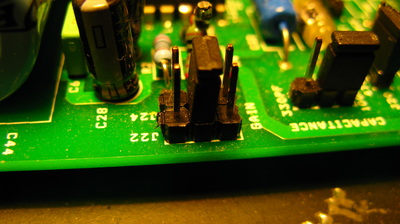 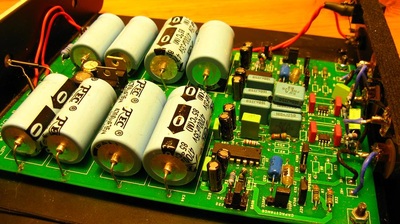