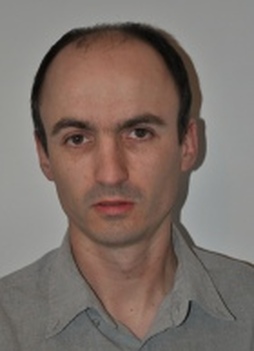 Brittany is not just oysters, artichokes and crepes; it is also electronics and a lot of good music. This is the vision of Brittany that Vincent Brient, the owner of Totaldac shared with me.

I love Brittany for many reasons as my friends Marie-Claire and Jean Claude know, since they have often put me up in their beautiful small village:Saint-Suliac. But this time I left for a short vacation in this beautiful region with my wife and my Italian friends Pietro and his wife; and we planned it to be a trip with lots of oysters, crustaceans and a visit to Totaldac.

Totaldac’s headquarter is in a small fairy-like village, that the hazy day made even more unreal. When we got to Vincent’s house the kindness and typical breton hospitality surprised us - by the way, thanks again - but most of all we were amazed in seeing the huge loudspeakers system that characterizes the living room of their home. I will not delve into many details since Vincent has already explained the genesis of this system in a dedicated website: http://vincent.brient.free.fr/main.htm. Moreover, the technique and philosophy behind the brand Totaldac is described here: http://www.totaldac.com. 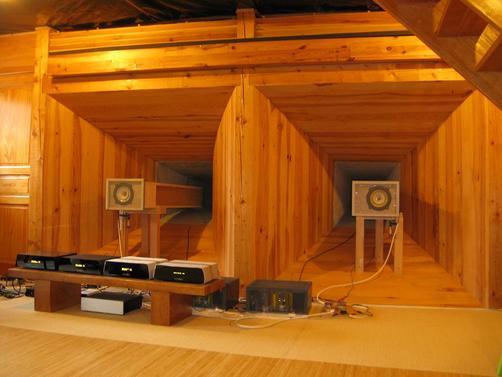 Mr Brient’s house is divided into home and laboratory, it is very neat and tidy; many times external order is a mirror of the mind and soul of the owner. In Totaldac there is also a familiar atmosphere as the drawings of his sons hanging on the walls testify.

This is a quite long review and it is divided into different parts. There is the visit at the premises with  the interview to Mr Brient and also the listening sessions of two different DACs. This brand is attracting a lot of attention and it is important to dedicate to it time and space.  Moreover, the listenings done on site evidenced many of the characteristics of Totaldac.  When in a recording you reckon to know perfectly well you discover details unheard before it must be because of the source.

The loudspeakers system has also its role, it is very natural and the soundstage is really something. As for the timbre Vincent Brient is still working on it, but, exception made for a touch of warmth, I can assure you that many of us could happily live with it. 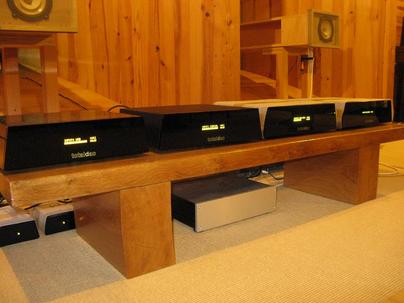 AA: your products are considered top performance.When did you start and why?

VB: I started 15 years ago after I finished my studies in engineering, in France. I was into the production of active filters and DACs, since at that time that was my passion. I kept on working on that technology and at the same time I designed also amplifications and loudspeakers systems. I had a job as telecommunication technician; in 2010 many people began to visit me to listen to my loudspeakers system and especially to the reproduction of the lower frequencies.

AA: Therefore the curiosity for your production originates from your loudspeakers’ system.

VB: Yes, people came here to listen to my loudspeakers and then asked me about the DAC and the amplifiers. These DACs were made at first for my personal use since DACs were too expensive for me, so I began to build my own devices.

AA: Which is your idea about music reproduction, what do you want to achieve? Japanese gurus for example try to find their own personal sound, and all their efforts are focused on that. Do you think the same or you try to be as close to the recording as possible?

VB: I try and be as close to recording as possible, but it is not simple since all equipments have limits and we have to understand these limits to overcome them. We have to decide which are the pros and cons that we can accept. If only it was possible to have a total fidelity to a live sound, I’d be the first one to want it, but is something no one has and will never achieve. What I want is that the sound of my devices is as close to a live sound as possible and I do not want to focus on hyper details or on parameters such as the soundstage.

AA: Yes, in fact many times we find a soundstage proposed in a totally different way than that of  the live performance, since the sound engineer has decided that he wants to obtain a certain effect.
Which are the markets that mostly appreciate your production?

VB: One third France, one third Europe and one third the rest of the world. I think that France is the biggest customer because I am French. Germany is becoming a good client maybe because German people have a culture that is very close to mine. There are also the USA, Australia, New Zealand, China, Taiwan and Japan. I do not have a Japanese distributor, so that market may be a bit neglected. I must say that I am lucky, I do not have to look for customers, they come to me, maybe because they have listened to my products in some music show or because they have read about it on a specialized magazine.

AA: What do you foresee for musical reproduction in the future? Do you think that vinyl records will disappear and we will have to deal with some strange gimmick?

VB: No way, vinyl records will not disappear. Digital is doing big steps forward, for an instance from CD to digital files. It’s not easy to have good results with digital music files, it is easier to buy a CD and use a CD player, but now many people are working on digital music files to obtain the maximum from it. Everybody wants an easy management of the digital system, also for radio programs in streaming. And then the digital system is opening new fronts on new realities.

AA: Is there a cooperation between Totaldac and Voxativ?

VB: There’s no established cooperation, there is just respect and esteem for each other’s products. Voxativ is using our DACs and gives the possibility to listen to them in their listening rooms in Germany and I do the same with their loudspeakers in France. And then we share the same booths in music shows and exhibitions.

VB: I listen mostly to classical music but also to Jazz-Blues, and occasionally to more modern genres. Mostly classical music anyway. I think it is in this genre that instruments are better respected. What I want to achieve with the sound of my products is a sound as close to to the original as possible; I do not want a sound that reminds me the products of the competitors or a specific kind of sonority; this is what I try to obtain both with Stax headphones or with my system of loudspeakers. Many times in Classical recordings there is a better quality than in other recordings.

AA: Total Dac was born in Brittany. Why? Is it because it is such a calm and relaxing place that you are more prone to contemplating beauty?

VB: This is an original question that no one ever asked me. Bretons are hard working people, we love to work. Brittany today has a strong agricultural legacy and fishery is widespread, but Brittany today is also the land of telecommunications and IT, a sort of French Silicon Valley. Many people think it is a rural district, but a great deal of telecommunication development is done here in Brittany. Many innovations in the field of telephony were born in Rennes and also the best IT school, where I studied, is here  in Brittany. Brittany is rural but it is also an important centre for electronic production.

Vincent Brient does not tell much about his products and his strategies and since all these designs will soon have a copyright, the producer is rightly reserved with the only exception of what is published on the website. 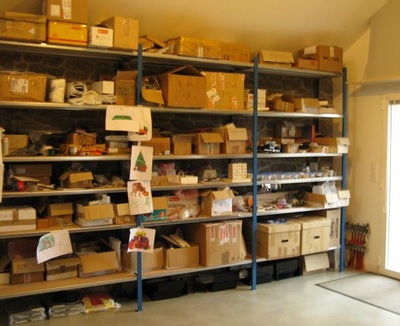 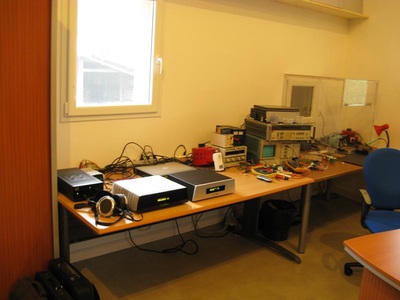 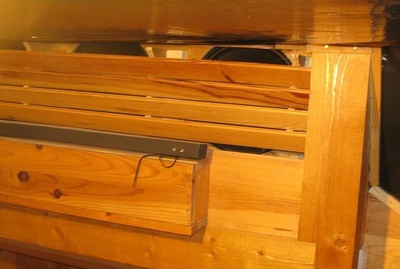 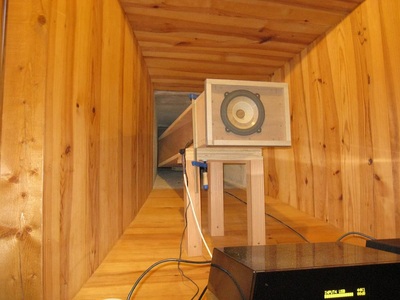